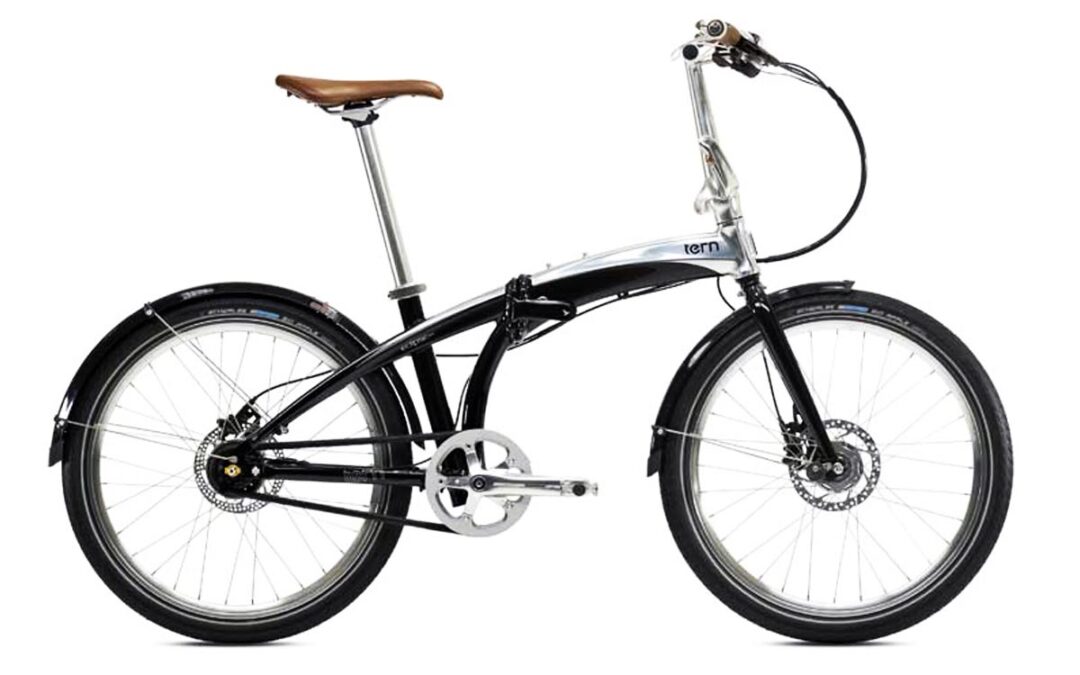 Stile Products has announced a recall of its Tern folding bicycles due to a potential fall hazard. The company is recalling about 220 units for the Eclipse S11i and Verge S11i, X10, X20 and X30h models of Tern brand folding bikes. The company has already received four reports of incidents of the frame hinge cracking, resulting in injuries.

The Tern folding bicycles at issue are sold nationwide from between $1,800 and $3,000. They are manufactured by Alu Maga Industrial Co., Ltd. of Taiwan, and distributed by Stile Products, Inc., in Lakewood, California.

Those injured by the Tern bike defect may be entitled to compensation. District of Columbia law is generally very favorable to those who have been injured by defective products. For example, the existence of a manufacturing defect in a product may be proven by circumstantial evidence alone. Siegel v. Mazda Motor Corp., 266 U.S. App. D.C. 379, 835 F.2d 1475, 1479 (1987). Plaintiffs need not provide precise proof of a defect, just present (1) evidence that tends to negate causes for an accident other than a defect, and (2) proof which would suggest that whatever defect might have existed was one introduced into the product  by the defendant. This is known as a “general defect” case. Pappas v. Ford Motor Co., 7 F. Supp. 2d 22, 26 (D.D.C. 1998).

In a design defect case, there is a risk-utility test that many jurisdictions employ. Under the District of Columbia’s “risk-utility” approach to design defect cases, plaintiffs must demonstrate that the costs of the alternative, and allegedly safer, design did not outweigh the benefits.  Id. at 26-27. In product liability cases, plaintiffs emphasize the potential dangers of not employing a safer design, while defendants try to argue that alternative designs are too expensive or difficult to employ when weighed against minimal or no safety gain.

The Tern folding bike defect is most likely a manufacturing problem because bike frame are obviously not designed to crack. The one way it could be a design defect is if the engineers designed the frame in such a way that an excessive amount of weight is loaded onto a part of the frame that can’t handle the load of the rider.

The Grenier Law Group will be tracking bicycle and bicycle part recalls in the future. If you have been injured by a defective bicycle or bicycle part, give me a call at 202-768-9609 or email me at panderson@grenierlawgroup.com.