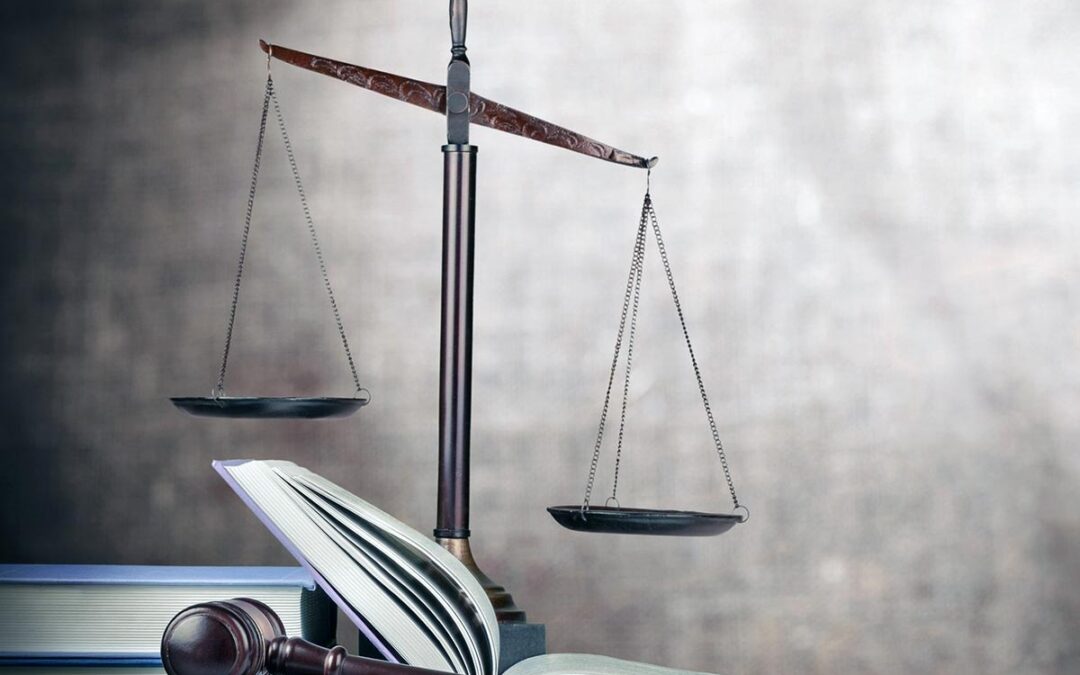 Contributory negligence is especially unfair to cyclists and pedestrians. Car-on-car accidents are deadly enough — a pedestrian or cyclist getting hit by a vehicle can have deadly results because there is no bumper or metal frame protecting them. Further, law enforcement officers are not as cognizant of the law regarding pedestrian and cyclists’ rights as they are of the laws governing vehicles. We see that cyclists are often ticketed and issued citations improperly when the vehicle driver was actually at fault in an accident. Cyclists and pedestrians are hit with a double whammy — when they are involved in an accident with a vehicle they are more likely to be blamed and also more likely to be injured.

Unfortunately, today the D.C. Council voted to postpone the vote on the Bike Bill. At first it appeared the vote was going to happen. Then, councilmember Kenyan McDuffie moved to table the Bill, citing concerns over interpretations of the bill. Councilmember Cheh said this was just a delay tactic.

McDuffie’s motion to postpone the Bill was at first successful. Then, Cheh voted to appeal the postponement, which passed — temporarily. Ultimately, the D.C. Council moved to table the Bill in two votes: one happening on July 12, and the other some time in the fall.